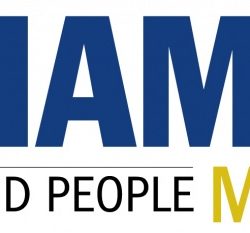 Speaking in Brussels, Yann Le Cam, CEO of Eurordis, the European organisation for rare diseases, said, “We have gone from near ignorance to the recognition of rare diseases as a public health priority in Europe.” He added, “The landscape has changed drastically; expertise and innovative technologies that can potentially benefit people living with a rare Read more about Tackling rare diseases a ‘European success story’[…] 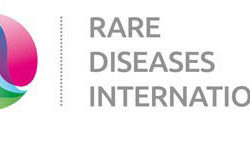 The United Nations Office of the High Commissioner for Human Rights (OHCHR) has made reference to persons living with a rare disease within its recently published annual report to the UN Economic and Social Council (ECOSOC). The 2019 report focuses on the topic of Universal Health Coverage (UHC), and looks at how the human rights framework Read more about United Nations human rights body stresses the need to address rare diseases within Universal Health Coverage[…] 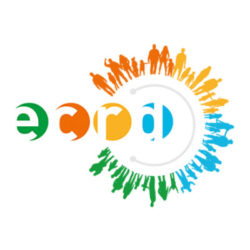 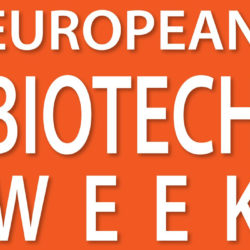 As part of the European Biotech Week, EuropaBio will host a panel discussion on the 23rd of September in Brussels. Experts from the biotech financing ecosystem in Europe will discuss the future for access to finance in the EU and present different approaches to keep up in the race with biotech front-runners such as China Read more about INVEST IN THE FUTURE OF HEALTH BIOTECH[…] 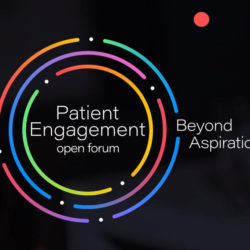 On September 18th and 19th in Brussels, PARADIGM, PFMD and EUPATI will organise the Patient Engagement Open Forum.  The Forum aims to provide a holistic perspective of patient engagement, the landscape and actors, and foster collaboration and co-creation while breaking down fragmentation and silos that are often present in patient engagement work. The agenda of the two days Read more about Patient Engagement Open Forum[…] 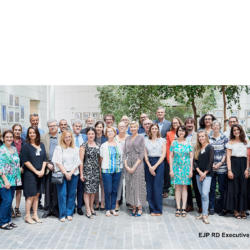 “European Initiative Targets Diagnosis, Treatment of Rare Diseases” article has just been released on ALS NEWS Today! Check it out! <<A new international consortium based in Paris, and funded largely by the 28-member European Union, intends to speed the diagnosis of rare diseases, while also accelerating the development of treatments for the 95% of such Read more about Daria Julkowska new interview on the EJP RD project![…] 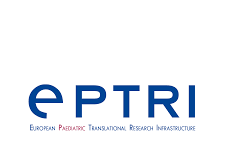 The European Union has invested heavily in health research. Since the early 2000’s it supported the creation of European Research Infrastructures (pan-European organisations devoted to health research) like BBMRI, EATRIS, ECRIN, ELIXIR, and funded the Innovative Medicines Initiative (IMI), the world’s largest public private partnership (PPP) in health. The combination of PPPs such as the IMI and European infrastructures Read more about EFPIA, EATRIS, ELIXIR, BBMRI, ECRIN statement on the role of research infrastructures to boost patient-centred research and innovation in Europe[…] 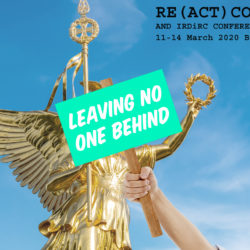