PROGERIA: The rarest of the rare – exploring non-coding RNA in the disease pathogenesis of Hutchinson-Gilford progeria syndrome

PROGERIA: The rarest of the rare - exploring non-coding RNA in the disease pathogenesis of Hutchinson-Gilford progeria syndrome 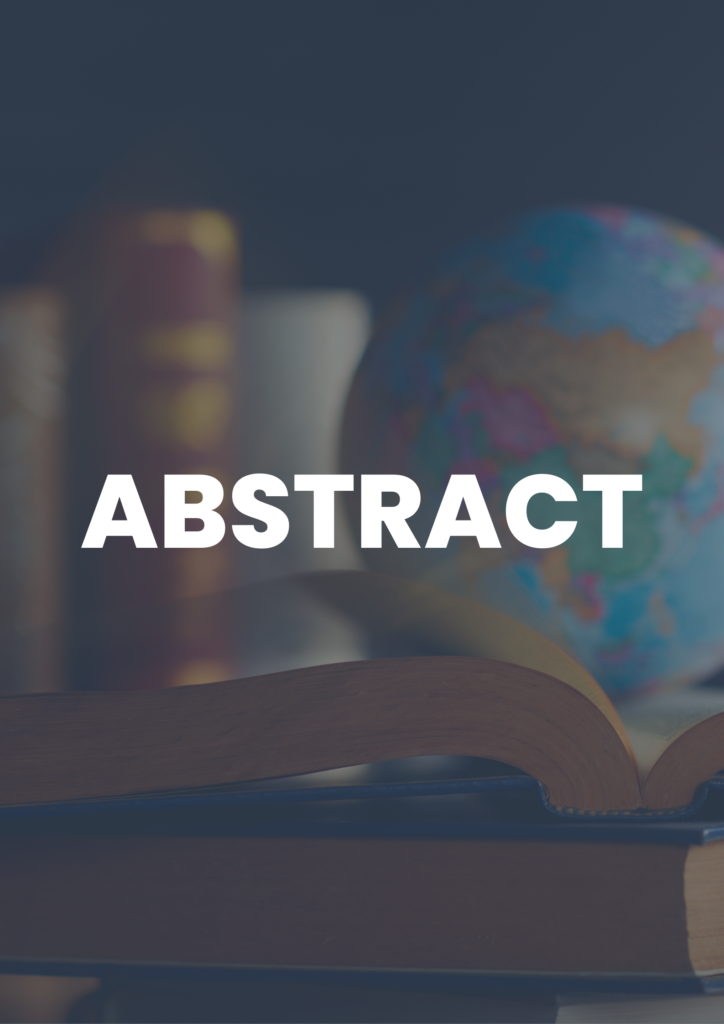 Hutchinson-Gilford Progeria Syndrome (HGPS), is a rare genetic disorder affecting one in 18 million live births. The disorder is commonly referred to as “Progeria”, or “Progeria of the childhood”. With the striking appearance of children resembling an elderly person, its classified as a premature aging syndrome. Babies are normal at birth but during their first years of life, they start developing symptoms including severe growth retardation, loss of fat and hair, sclerotic skin and osteoporosis. Death occurs on average at age 13, usually resulting from cardiac diseases. HGPS is almost exclusively caused by a de novo point mutation in exon 11 (c.1824C>T, p.G608G) of the LMNA gene. The mutation leads to the production of a truncated lamin A protein, named progerin. Lamins play roles in nuclear shape, replication, transcription and chromatin organization. Even though the genetic cause of the disorder was defined 15 years ago, the underlying mechanisms responsible for the pathophysiology of HGPS remain less clear. Here we have put together a transnational research consortia, including partners with a long-standing interest and significant contribution to the research on this specific disease and/or on mechanisms proven central to the disease. Published and preliminary results from the investigators strongly support the involvement of non-coding RNAs in HGPS. The transnational consortia will unify their resources and networks in order to elucidate the role of non-coding RNAs in the progeria disease pathogenesis, using established models and state-of-the-art technologies. 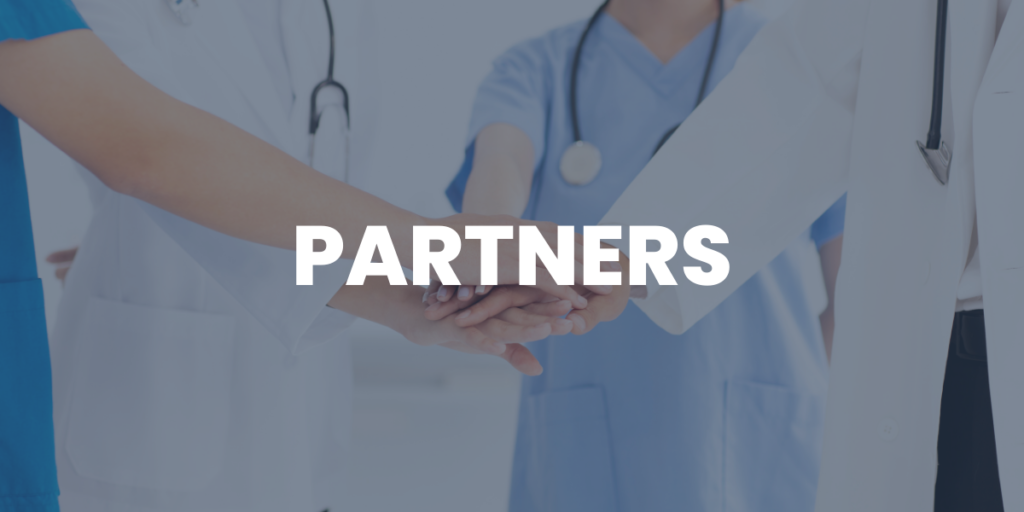 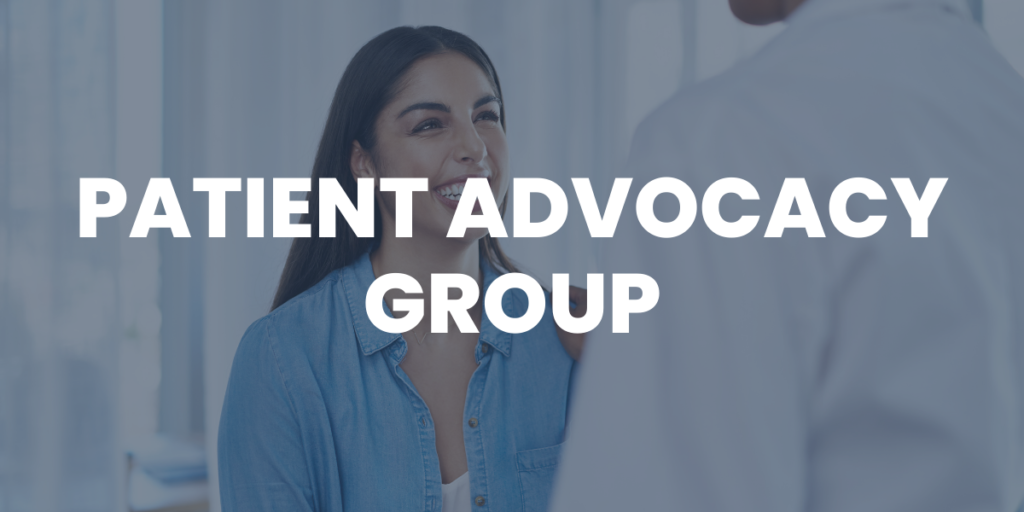