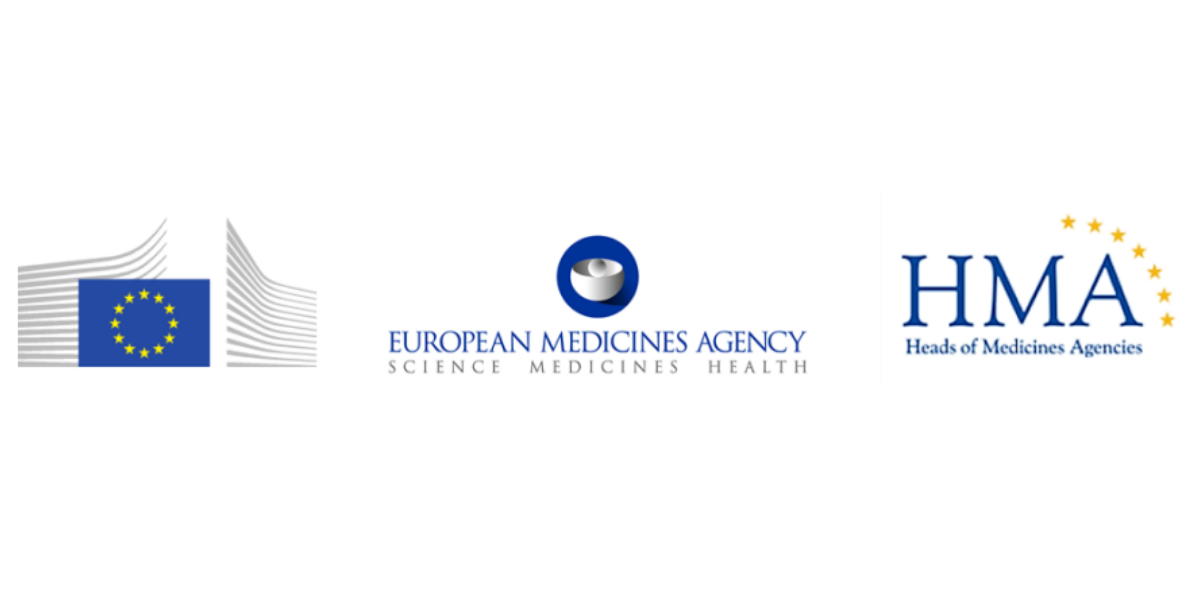 The European Medicines Agency (EMA) and the Heads of Medicines Agencies (HMA) are launching a pilot project to support the repurposing of medicines. The aim of this initiative is to support not-for-profit organisations and academia to gather or generate sufficient evidence on the use of an established medicine in a new indication with the view to have this new use formally authorised by a regulatory authority.

As part of the pilot, EMA and the national medicines agencies will provide regulatory support, primarily scientific advice, to help these stakeholders generate a data package robust enough to support a future application by a pharmaceutical company.

The pilot is open to not-for-profit stakeholders and academia (institutions and individuals) who have a particular interest in repurposing in an area of public health interest, have a scientific rationale for their repurposing programme and would like to seek scientific advice from a regulatory authority.

The EMA is accepting submissions from sponsors until February 28th, 2022.